This stylish Italian briar is my go-to for English blends, and one comfy smoker.

That said, I haven’t been able to discover as much about its history as I’d like. Agonizing stuff to a pipe nerd and history admirer, but I suppose I’m used to that at this point.

More on that later.

Before I was aware that the opaque history of this old pipe would lead me down a long twisted road, I purchased it for around $50 USD from the estates section of SmokingPipes.com. The feature most responsible for my purchase was the trim, square shank (as opposed to thick diamond) which allows the pipe to sit flat and true while my hands tend to hot tea or cool cocktail. What a functional and beautiful twist of the classic shape. 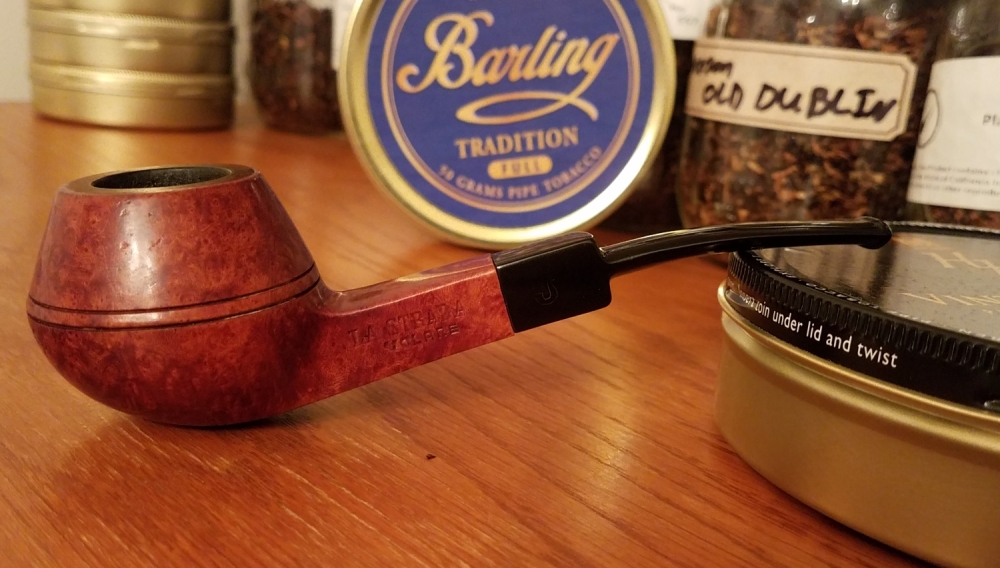 Also enticing was the fine overall condition and Italian origin, particularly for an old briar in that price range.

After taking delivery, I quickly discovered the value of a thick chamber-wall design. Unlike my thinly bowled GBD New Era bent billiard, this La Strada spares your fingertips any indication of the hot, cherry-red ember in the bowl. The chamber is more voluminous than it looks, too; I never seem to pull out enough tobacco to fill it to capacity. As mentioned above, and in my Dunhill Nightcap review, I dedicated this pipe to smoking English (and Scottish) blends only. It really is the perfect companion to a late night, full flavored, smoky, Latakia-laden affair. The grip-filling stummel, vast bucket, and polite table manners make it the proper choice for a lazy after-dark session on the couch.

The grain’s not half bad either, though it is certainly nothing special. 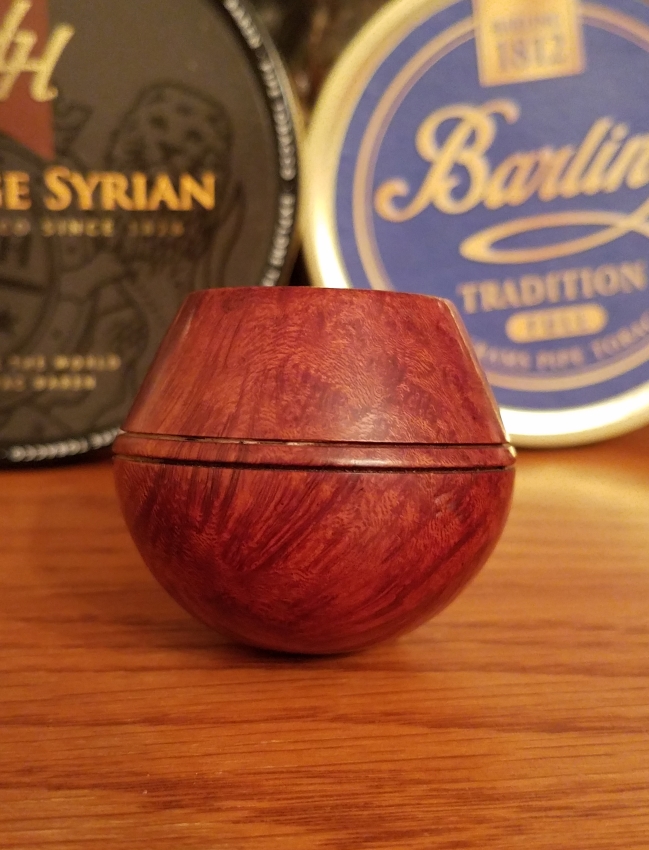 So what’s the story on this thing? Well, I wish I knew more.

All one can gather from the company’s rather spartan Pipedia entry is:

“From Pipes, Artisans and Trademarks, by José Manuel Lopes

La Strada was an Italian export brand. Its large formats had some success in the USA, and were included in the 1970 Tinder Box catalog.”

An “export brand” eh? Such brands, as the name implies, are those produced in one market (Italy, in this case) for the sole purpose of export to another market (here, the American smoke shop “The Tinder Box”). The Tinder Box was a chain store that operated for roughly 40 years until it was absorbed by a Canadian conglomerate in 2007, a time when its market presence had already dwindled significantly. [1]

Some google image searching lead me to a digital scan of one page of the 1979 Tinder Box catalog wherein La Strada pipes are advertised and described as:

“American smokers want large bowl capacities yet the whole must be lightweight and elegant. To satisfy these demands, Peterson’s Ltd. has developed the La Strada series of pipes. Made in Italy of well-cured briar, the La Strada may well be the premier value in smoking pipes today.”

The prices of the advertised models (Volare is not shown) range from $12 to $15 which when adjusted for inflation would be $40 to $50 today. Truly a modestly priced Italian briar. And also, we now know that Peterson was the parent company behind the La Strada marquee. I investigated this connection and found La Strada’s official trademark, which lists a filing date of 1973 and an expiration date of 1995.

This is where the trail went cold for me, unfortunately. I have read unverified posts from other La Strada owners who claim the brand was probably manufactured in Sicily during a time when labor costs were low there, allowing an economical quality-to-cost ratio.

As for the “Volare” line, I currently have no way to know where on the company’s quality, or time lines it falls. There is one tiny fill underneath the bowl (I couldn’t photograph it, it was so tiny), but otherwise the briar appears complete. An unsmoked pipe with a similar briar might cost relatively more in today’s market than it did in the 1970s or 1980s, but it’s hard to say for sure. 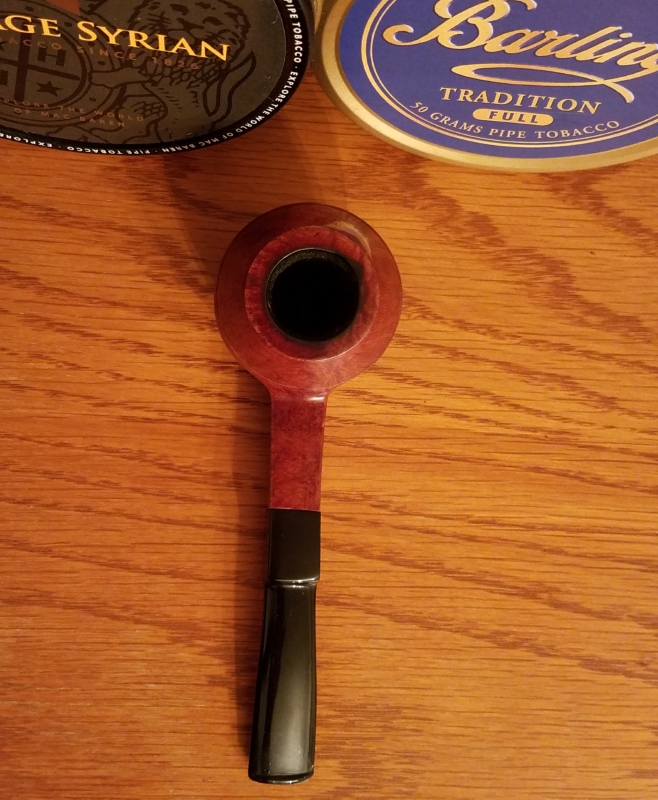 Of course, without a timeline on models or shapes, it’s not really possible to say much else about this pipe’s age. Other than that it was made by a company founded by Peterson’s for exclusive sale in one retail store and was probably manufactured sometime between 1973 and 1995.

Every now and then, when I’m relaxing and puffing on my favorite English blend-of-the-week, I try to dig a little deeper into the La Strada saga.

There are certainly worse ways to spend an evening.

Need pipes, tobacco, and supplies? You might be surprised what Amazon has to offer: